In a large skillet, brown ground beef over medium-high heat until no longer pink. Use a wooden spoon to break up the meat into small pieces. Drain well.

Add refried beans and stir to combine. If there are any whole beans, mash them until smooth. Stir in salt, chili powder, and taco sauce. Reduce heat to low and cover to keep warm.

Meanwhile, coat another skillet with nonstick spray and heat over medium-high heat. Add the tortillas in batches in and soften until pliable, flipping once. Remove heat and cool slightly, just until the tortillas are cool enough to handle.

Immediately fill with 1-2 T. meat, fold in half, and place on the baking sheet. Secure with a toothpick if necessary. Repeat with remaining tortillas and filling.

Bake until the tortillas are crispy but not burnt, about 10 minutes. Remove from oven, pry open, and top with a cheese triangle, lettuce, and taco sauce. Serve hot.

Notes from Meggan Hill
To make ahead, assemble all the tacos through Step 5. Cover and refrigerate until baking time. Bake straight from the refrigerator, adding an extra 3 to 5 minutes to the baking time.

Healthier Jack in the Box Tacos

I didn’t stumble across a Jack in the Box until I moved to So Cal a few years ago. I found the menu baffling: Pancakes? Burgers? Tacos? Don’t even get me started on their Munchies Meals. It’s crazy! But I digress. After relocating cross-country to a place devoid of Cousin’s Subs and Rocky Rococos, instead populated with In-N-Out and Del Taco, I’ve realized that people love what they grew up with. My healthier twist on Jack in the Box Tacos is for those health-conscious So Cal residents (is there any other kind?) or anyone who loves a great taco.

Better For You
I have a very good So Cal friend who adores the Jack in the Box tacos. So much that she eats six (6) at a time on Friday nights after the kids are in bed. But knowing her devotion to dietary perfection the remaining moments of the week, I wanted to help out with a copycat version of her favorite junk food. Here is a taco with ingredients you know and a method more nutritionally sound than deep-frying. I also used locally-sourced tortillas from Mi Rancho®.

The Secret Ingredient
Ironically, the basic recipe for this beloved California taco came from a cookbook I discovered at a thrift store in Wisconsin. To replicate ingredients such as “Textured Vegetable Protein” and “Defatted Soy Grits”, stir a small amount of refried beans into the ground beef. Then, use a combination of chili powder and taco sauce for spiciness and flavor. And of course, it wouldn’t be a Jack in the Box Taco without a half-slice of American cheese. Cut on the diagonal.

Tortilla How-to
The corn tortillas are first softened to make them pliable, then filled and baked to make them crispy. What I love about this method is you can assemble all the tacos ahead of time and bake them at the last minute. One they are baked, you carefully pry them apart to add the cheese, lettuce, and taco sauce.

You could add other delicious taco toppings such as tomatoes, sour cream, or cilantro but… it wouldn’t be a Jack in the Box taco. 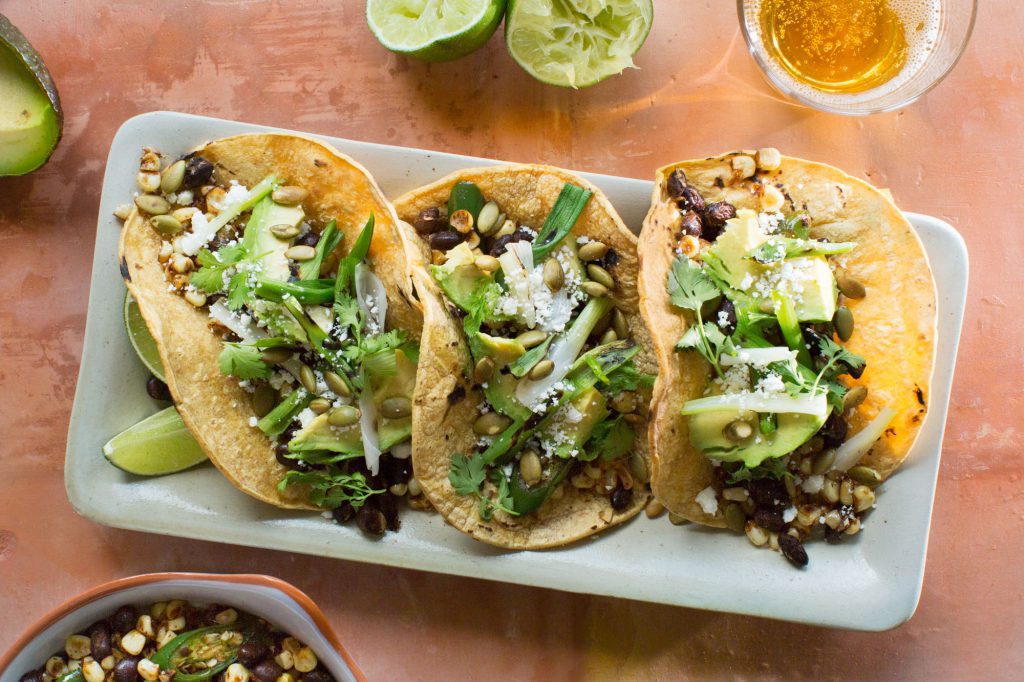 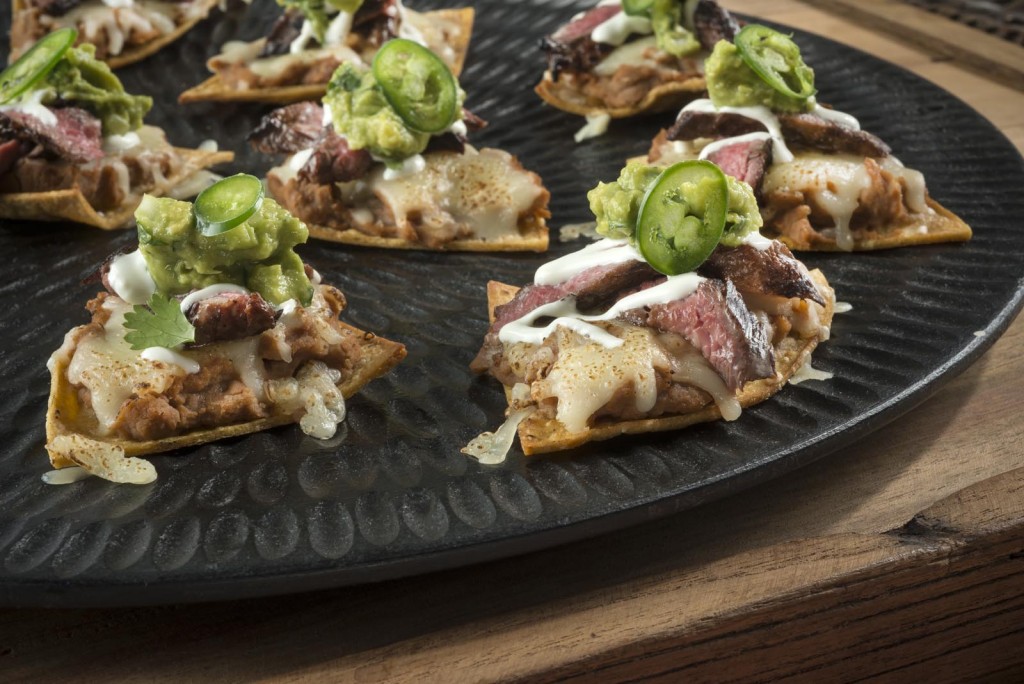