Soak the husks in hot water and remove any corn silk or other matter. Stand clean husks to drain until needed, but don’t allow to dry out.

Cover the pork with water and simmer until almost tender with the clove of garlic. Remove the garlic and discard when the meat is ready. Cube the meat into ½ inch pieces or smaller and set aside to add to the chile sauce when ready.

Rice dried chiles in cold water to clean by removing stems and seeds. Open the chiles and place flat in a saucepan using a small pan to weight them down. Add water to cover and boil for 5 minutes. Remove from heat and allow to cool. Drain the chiles and discard the liquid. Blend the chiles a few at a time with the broth from the meat. Strain through a sieve to remove bits of chile skin. Toast a little flour in a small amount of oil, but do not allow it to burn. Add the chile sauce the toasted flour. Season with oregano and salt to taste. Mix in cooked pork. Allow to cool.

Hold the broadest husks in the palm of the hand and spread a thin layer of masa in the form of a square in the center of each husk. Put a large spoonful of the meat and chile mixture in the middle of the masa square. Roll the husk over the meat, being careful not to squeeze. Wrap with a second husk. Tie both ends with pieces of string or a strip of corn husk. Clip off excess husk with kitchen shears. The whole spreading, filling and tying operation is easier if the meat mixture is cold.

Make a layer of corn husks in a steamer and carefully stand the finished tamales on one end. Steam for one hour. Allow the tamales to drain a few minutes before serving. 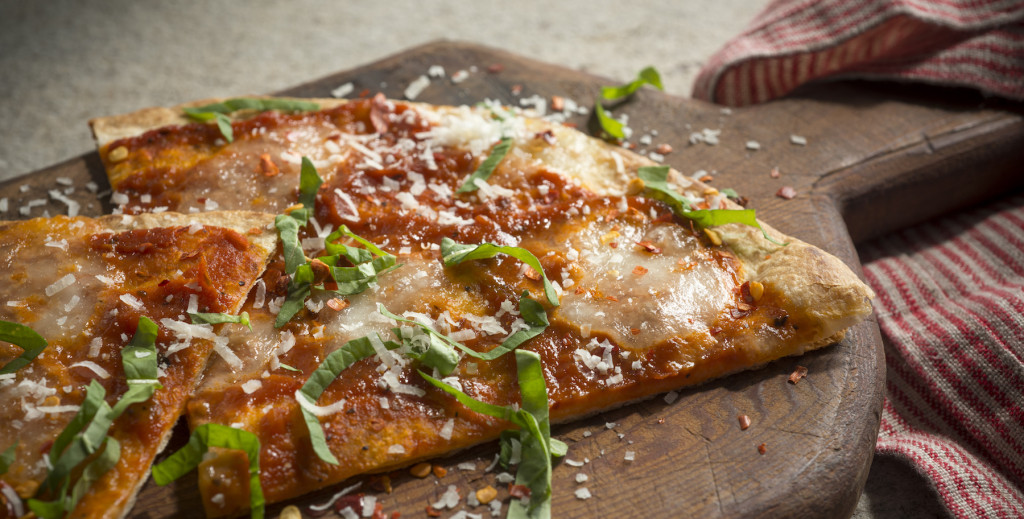