Pork Broth
Mix the kosher salt, guajillo, chipotle, cinnamon, and oregano together in a small bowl.

Pat the spice mixture into the meat, covering all areas.

Heat the olive oil in a large dutch oven over medium heat. Brown all sides of the meat.

Add the onion, garlic, and ancho chili to the pot.

Pour in the water, and stir.

Cover with a lid, and cook over a very low simmer, stirring occasionally for 2 – 4 hours. The longer you cook the soup the better the broth. You may need to add a little water, if it reduces too much.

Drizzle the strips with olive oil, and sprinkle with maldon salt and cumin. Using your hands toss the ingredients together to mix well.
Scatter onto a baking sheet.

Place in the oven and bake for 7 minutes.

Using kitchen tongs lightly mix, and then bake for another 7 minutes until crispy and lightly golden brown. Set aside.

Soup
Once the broth has finished cooking, strain the mixture through a colander into a large pot.

Remove the meaty pieces and shred the meat into bite sized pieces. Return the meat to the dutch oven.

Pour the broth back into the dutch oven along with the meat.

Bring to a low simmer.

Add the corn, and heat for 2 minutes.

To Serve
Place a handful of crispy tortillas into the bottom of a soup bowl.

Place some of the soup mixture over the tortillas.

Finish with a squeeze of lime juice. 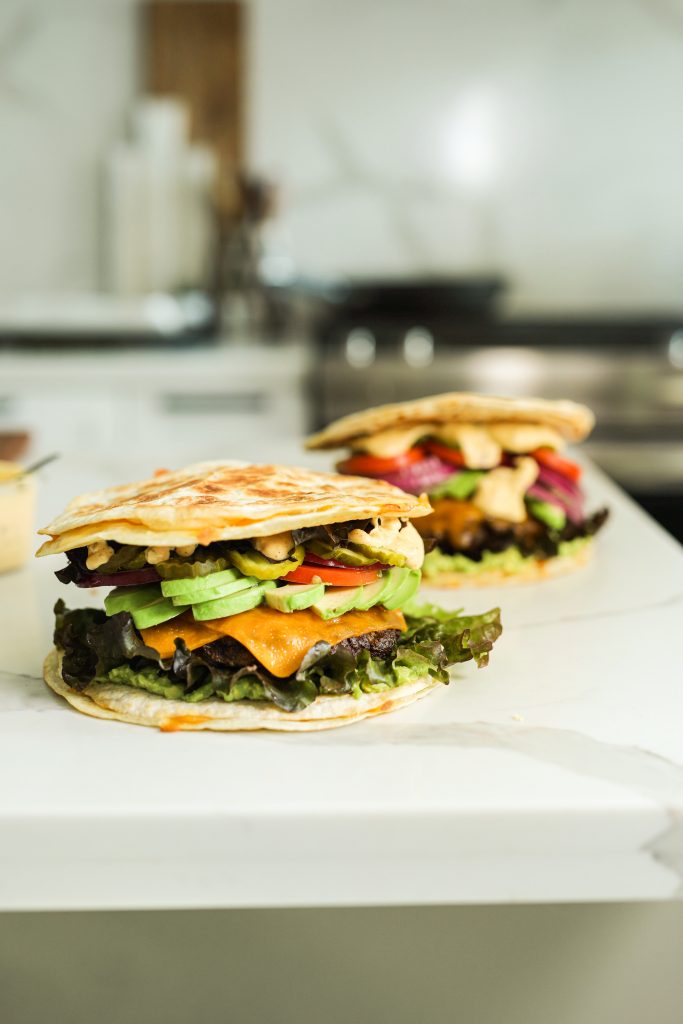 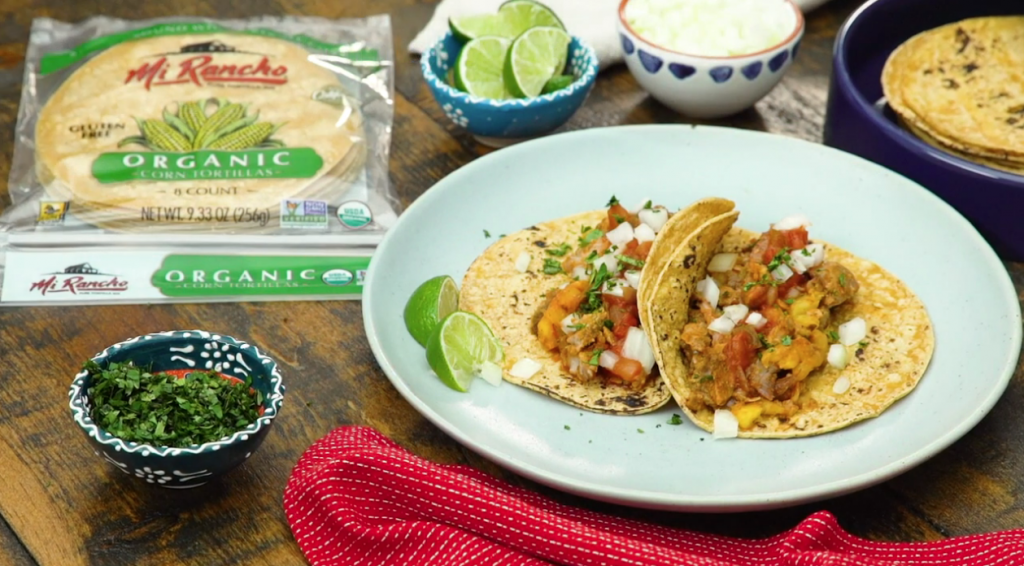