Place apple wedges and cinnamon stick in a pot, add water and bring to a boil slowly on low heat, stirring occasionally to avoid sticking. Once boiling drain water and lightly mash apples creating a chunky, soupy mixture. Then, add granulated sugar to mixture and stir frequently to avoid sticking. Bring to a boil on low heat. Remove cinnamon stick.

On a preparing board, place 1 Fajita Flour Tortilla and paint beaten egg yolk to edges with a brush. Add one heaping spoonful of apple mixture on one half of the tortilla then bring the other half over and seal sides together by pressing the edges with the tines of a fork.

On a non-stick skillet over medium heat, add a thin layer of oil and fry two empanadas at a time until crispy and golden brown. Remove from oil and place on a paper towel to remove any excess oil.

Sprinkle cinnamon sugar over top of the empanada and serve warm.

Optional:
Instead of cinnamon sugar you can melt caramel bits and mix with milk then drizzle over the empanada! 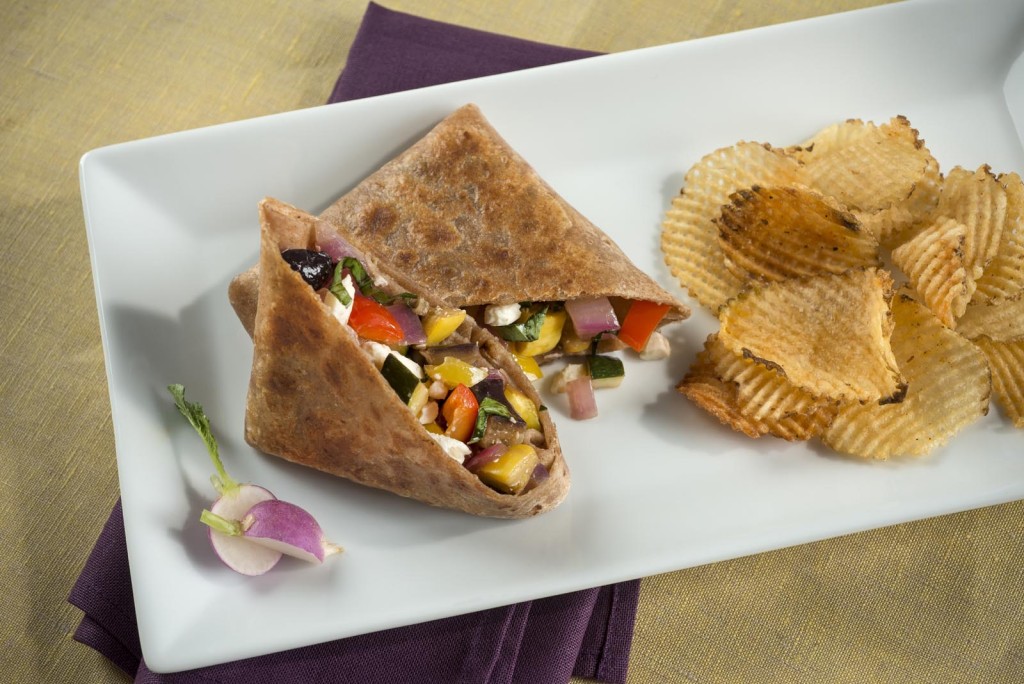 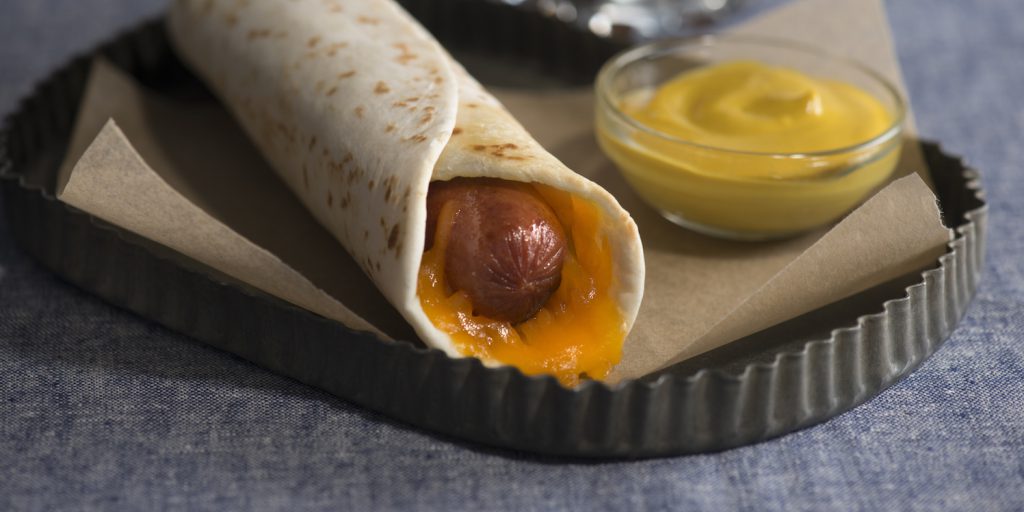